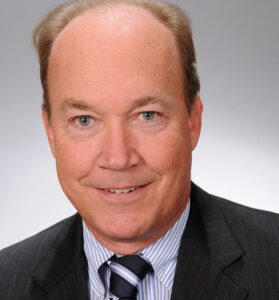 Fritz Klann and Dmitry Vilner recently won partial summary judgment for their client, a Colorado roofing company, in a case that raised important issues under the economic loss rule and the Homeowners Protection Act, section 13-20-806(7), C.R.S. (the “HPA”).  The client contracted to install a roof on a home in Cherry Hills Village.  When the client was paid only about 25% of the contract price, it placed a mechanic’s lien on the home and sued for breach of contract and to foreclose on the lien.  The defendants were a trust that purportedly owned the home, as well as a husband and wife who sometimes lived in the home (the husband had signed the roofing contract with the client).  The husband counterclaimed against the client for breach of contract, breach of warranty, fraud, and negligence.  Fritz and Dmitry successfully argued that the husband’s counterclaim for fraud was barred by the economic loss rule, and that the breach of contract counterclaim was barred because the client had substantially performed and because the husband was not justified in failing to pay.  Finally, Fritz and Dmitry successfully argued that the husband’s only remedy under the contract was to seek repairs for demonstrated leakage.  Although the husband argued that this limitation was void under the HPA, the court disagreed and found that the husband could not take advantage of the HPA because the husband admitted he was not an “owner” of the home.